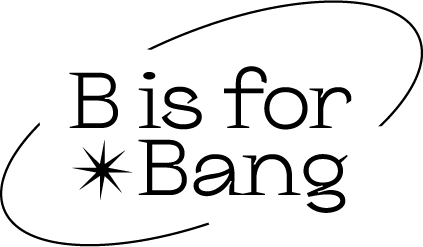 Luminato Festival is a multidisciplinary arts festival that takes over the city of Toronto with adventurous art in adventurous places. In my tenure as Digital Producer, I managed major digital projects and contributed to the visual branding for the festival. 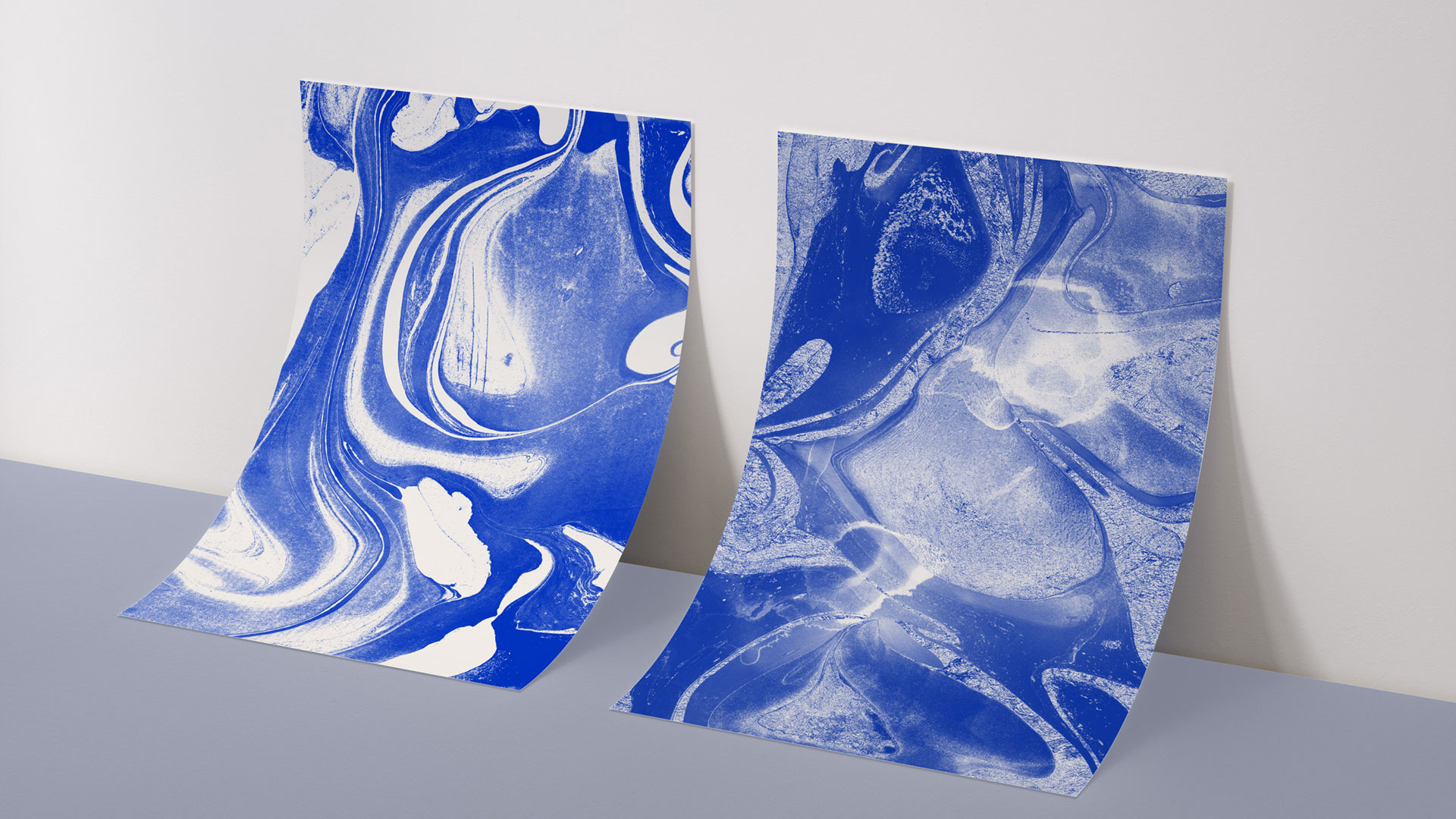 Luminato celebrated its 10th anniversary in 2016, then rebranded itself in 2017, unveiling a new serif logo. As the festival had previously undergone rebrands multiple times in its short history, the challenge was to communicate this new identity to the public in a way that is intriguing yet flexible enough to be applied across different media.

Working in tandem with the graphic designer, we created a Pinterest board where we could pool ideas. We focused our research on creative expressions of colour and tone, as well as examples from other prominent arts organizations. I pitched the idea of using a brushstroke as a visual identifier – there is an old Korean adage, "한 획을 긋다," literally translating to "drawing a stroke" as a metaphor for marking a new era, which I thought was a poignant parallel for a brand that had just celebrated its 10th anniversary. A bright Yves Klein-esque blue was chosen for the brand colour, then we tested various pigments of the colour as well as different kinds of brushes to test the viscosity in order to get the right aesthetic and texture. We then created high resolution scans of the brushstrokes, which were used in various formats, both print and digital.

The first iteration of the brand was successful, but it was never my intention that 2017's expression would be a permanent fixture of the festival – the blue was the brand, not the brushstroke itself. And so in 2018, I evolved the look to marbling/swirls by experimenting with nail polish and water. The swirling texture signified the merging of different art forms, and alluded to a sense of unsettling/unease, which I felt were expressed through the core of 2018 programming that took a candid look at various social issues and values that were at peril in current climate. 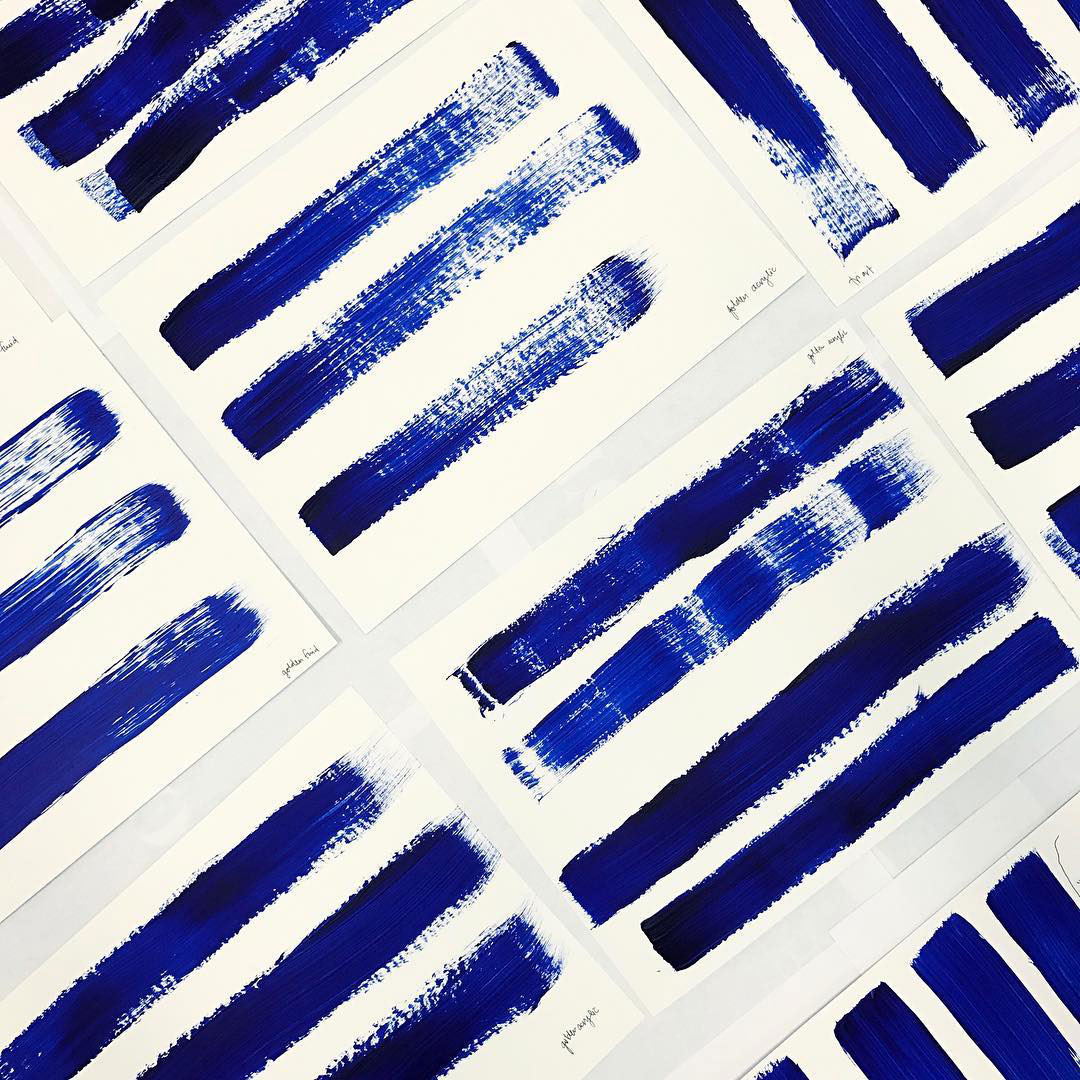 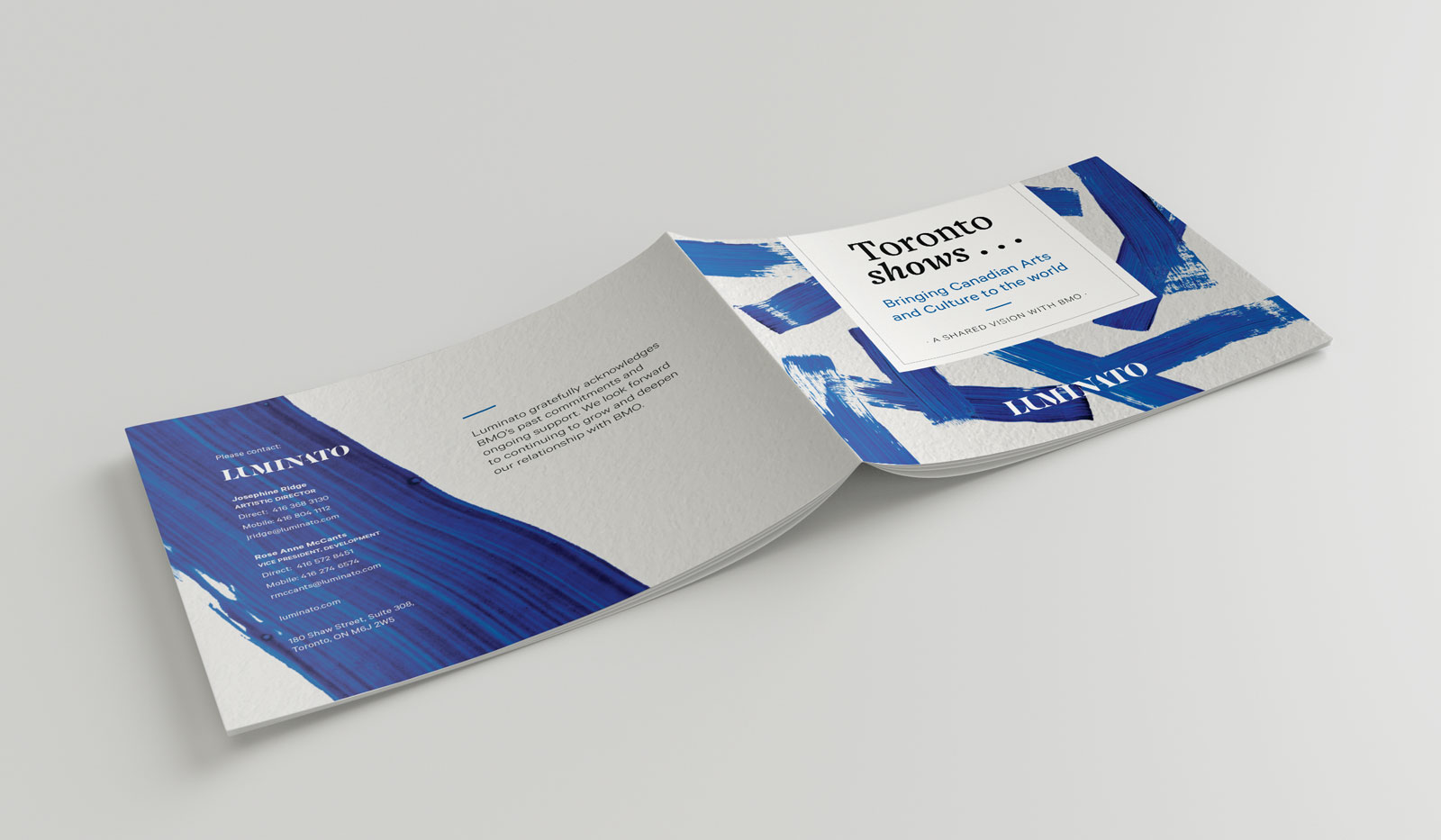 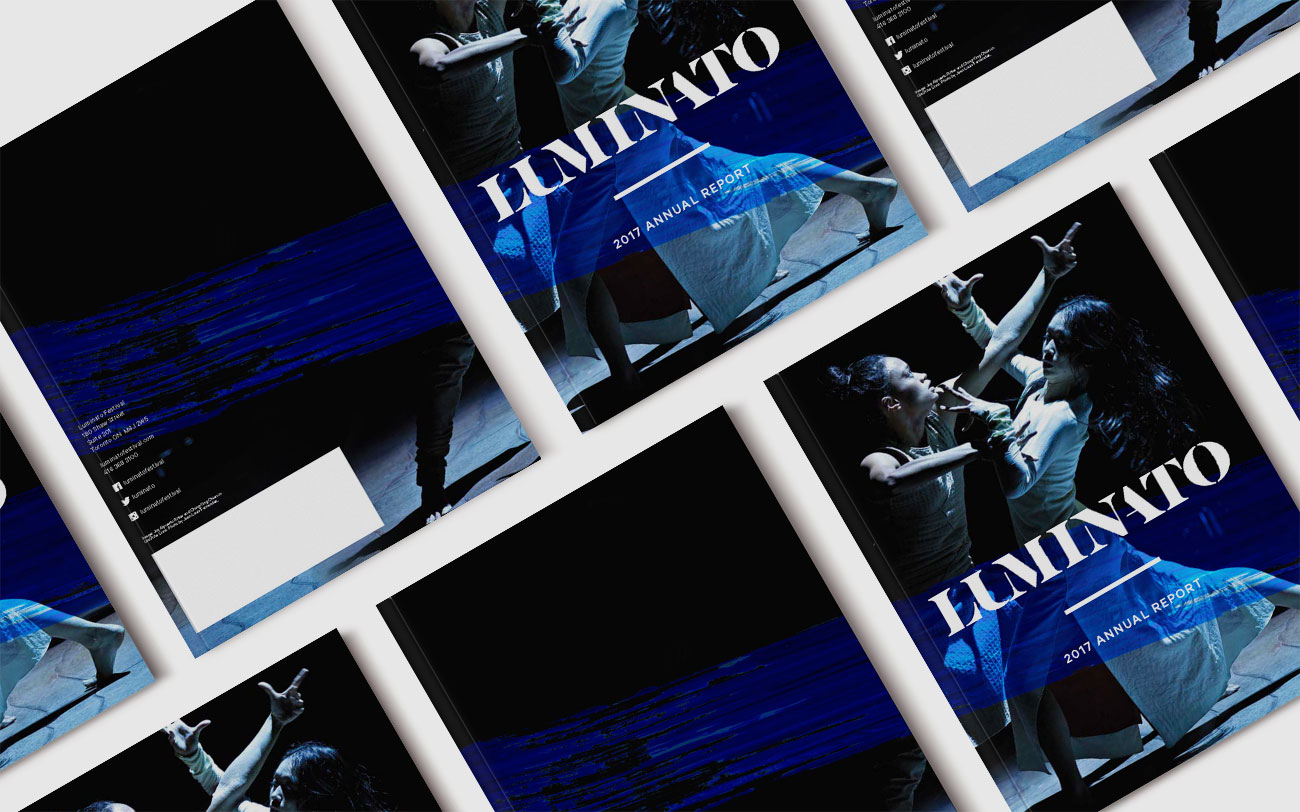 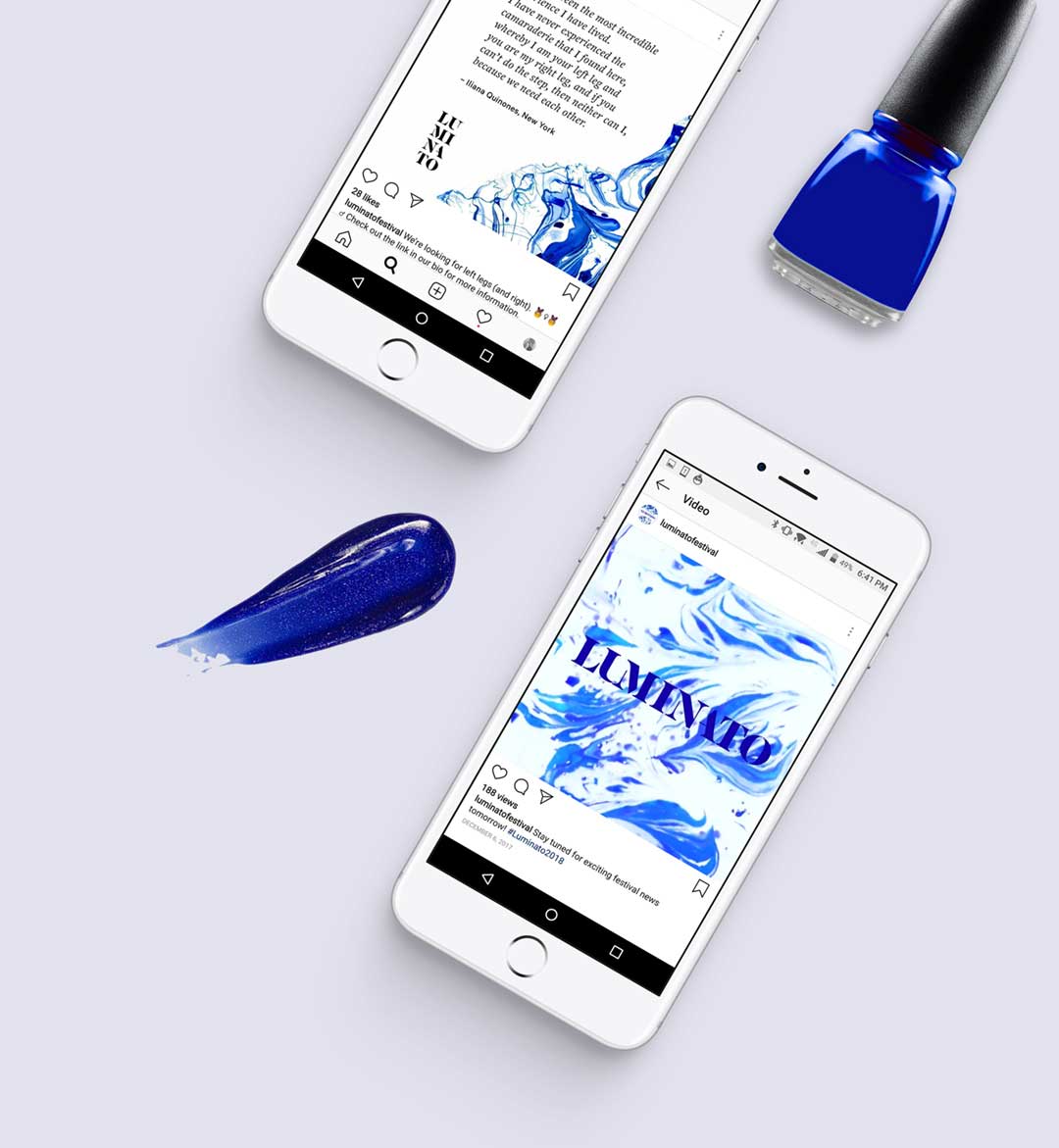 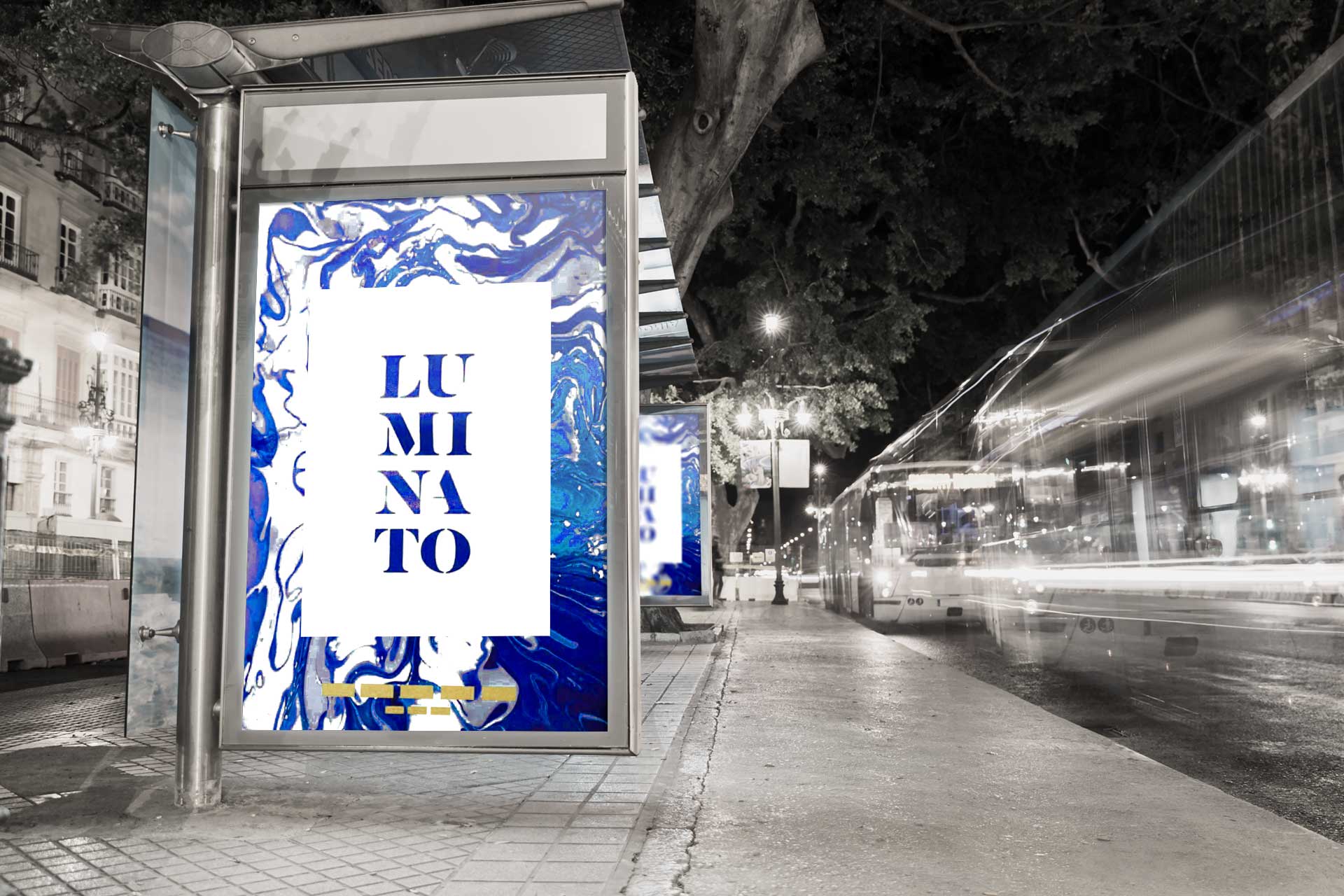